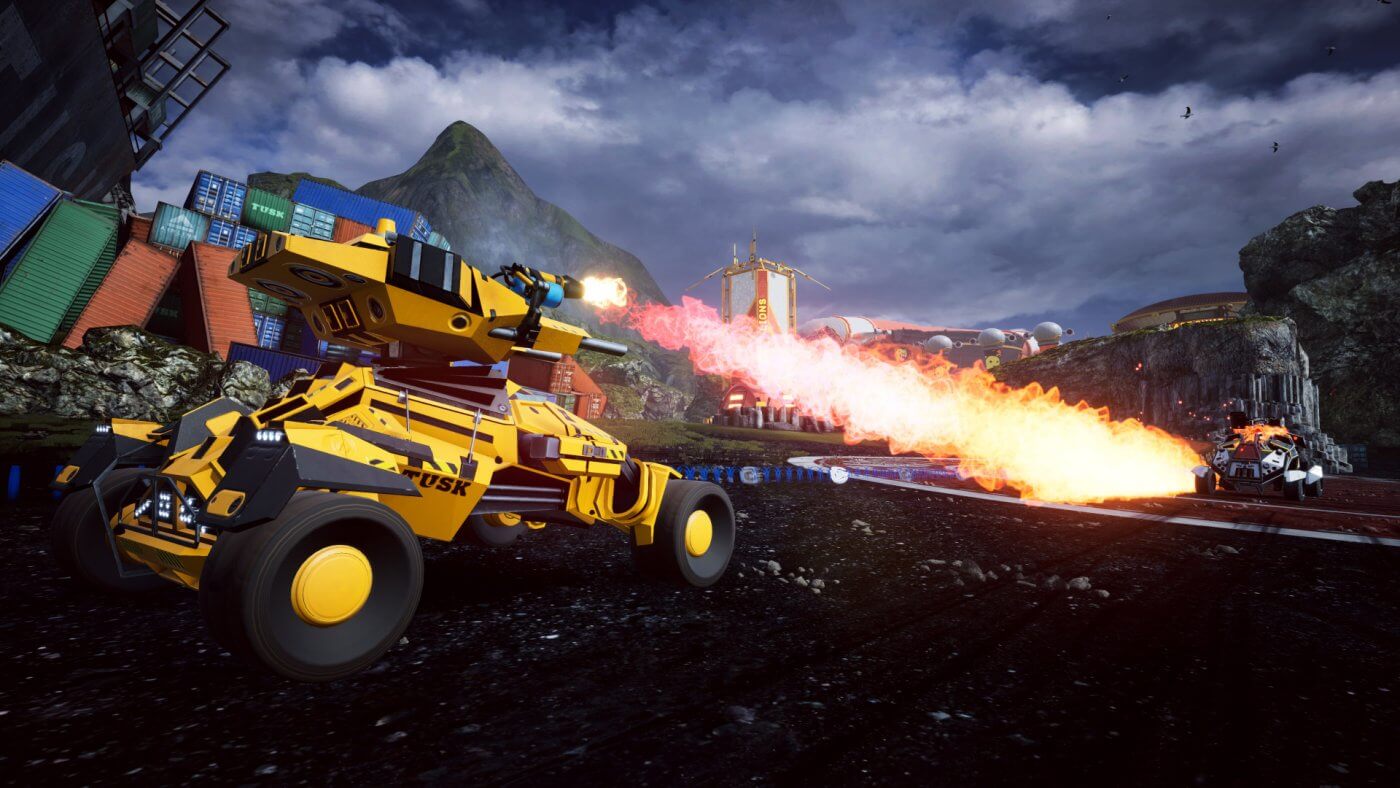 It’s happening! We’ve deployed the party fix on PC with PS4 hopefully following tomorrow. Players can now party up in the Hall of Champions and enter the matchmaking queue without fear of consistent errors or being disconnected. There are a few details we want to elaborate on to ensure people are prepared for the matchmaking changes that accompany this patch but you can find the full patch notes in the usual spot.

If a player is in a party, the option to ready up is only available to the party leader and will bring the entire party back into the matchmaking queue. Furthermore, if a party chooses to quit or lets the post-game timer run down to 0, the party will be broken up and players will find themselves back in the Hall of Champions as solo players. The reason for this is elaborated on in more detail in our previous blog post, but core reasoning is that the team didn’t want players entering the matchmaking system if they were not ready for a game. At present, if the party leader is disconnected or quits the game during a post-game screen, the remaining party members will stay in the post-game screen before being disbanded and will have to reform their party. We recognise that this isn’t ideal and we’re investigating what further improvements could be made in the future.

This is just a short blog post today but there’s still plenty to celebrate! The team will be partying up in our Discord server for the rest of the week so be sure to swing by for some games.