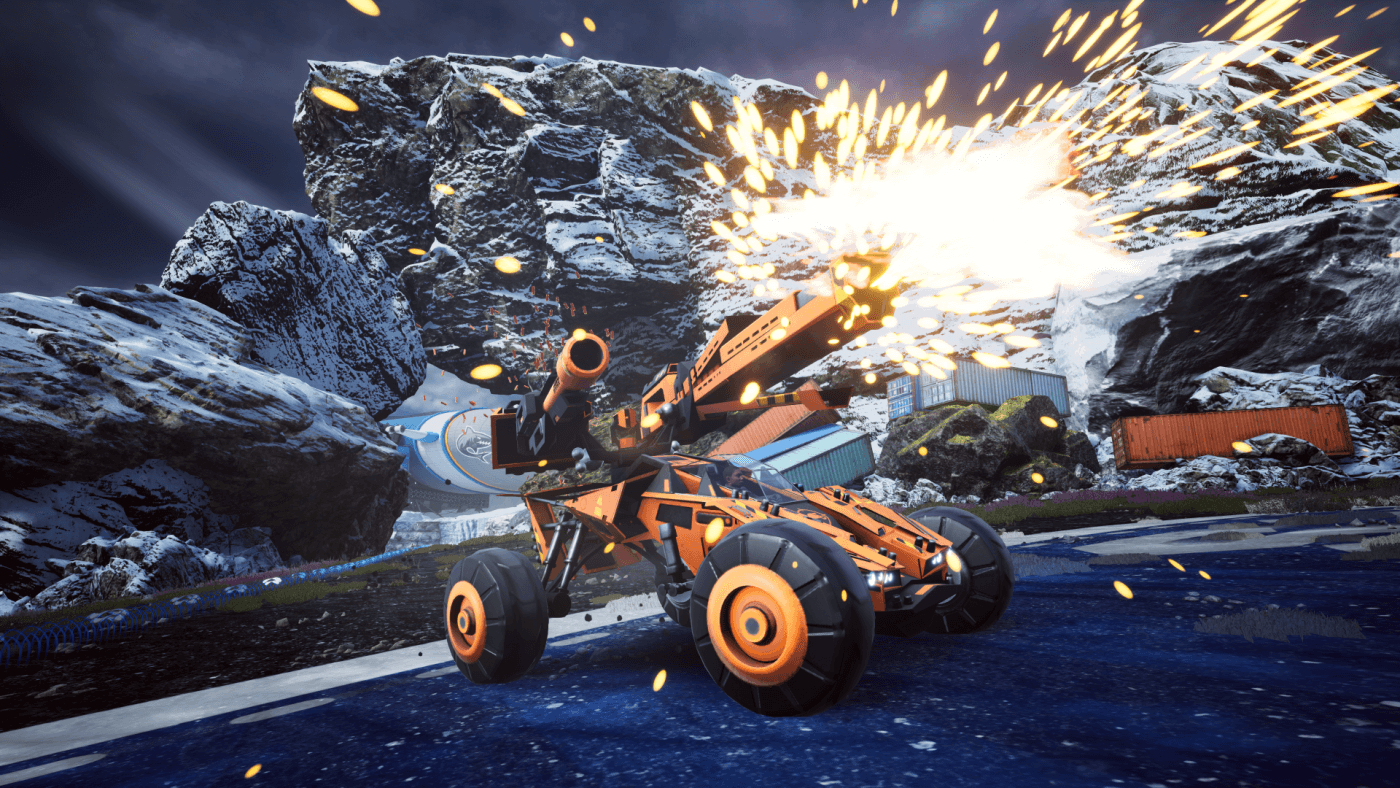 We have a small blog post for you today to go along with the patch we’ve just released. It’s got a lot of updates and changes behind the scenes to our server and game stability with a few key updates that we wanted to make you aware of. We’re still pushing on with some updates to the combat system, as well as the XP system in-game, all whilst working on the competitive playlist and our full release.

We’ve seen an increase in player reports of endless loading screens or game freezes on the loading screen since our last patch. We’ve managed to implement a few fixes in Patch 1.30 but we haven’t managed to eradicate the problem entirely. We’re working on honing in on possible causes that we might have missed as well as more concrete reproduction steps to help us find the issue internally on our development kits. If you think you can help us, be sure to drop our support team an email with as much information as possible.

That’s all we have for you today! This update is a small step along the way to our full release but an important one for improving the matchmaking experience. The team is still at work on in-game XP changes which we are preparing for our next patch. Our design team agrees that whilst the XP changes we implemented have resulted in more balanced games, the gameplay experience has suffered as a result. Specifically, we feel that the increase in game duration that’s occurred due to the changes is to the game’s detriment. We’re still in the final stages but we’re testing the reintroduction of XP gains for kills and buffing healing XP.

As always, we’re always eager to hear back from the community and discuss the ongoing state of the game on social media and in our Discord server!

See you on the battlefield