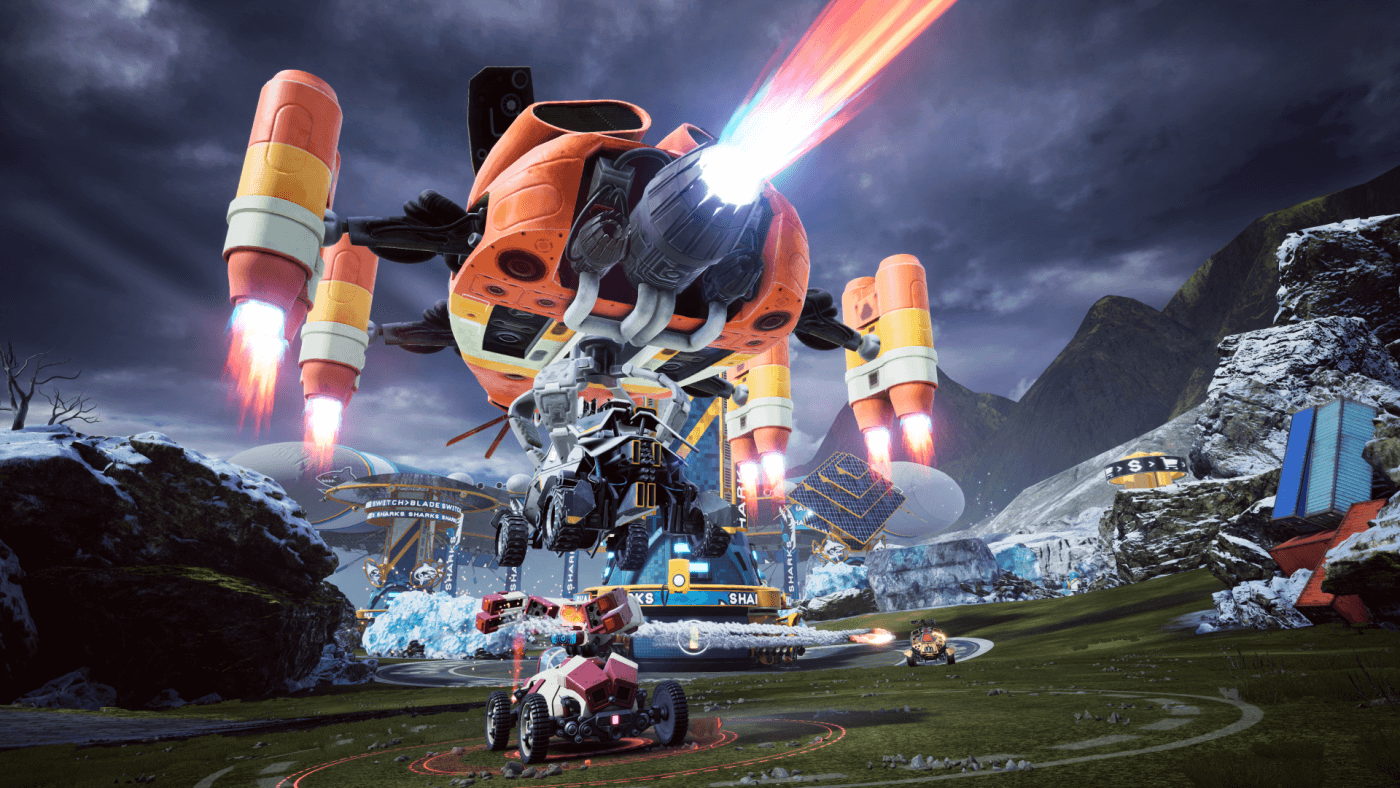 This is a significant balancing update designed to address issues with teams steamrolling to victory after destroying a Tower or securing a few early-game eliminations. By narrowing the power difference between Vehicle and Ability levels, teams with lower level vehicles will be at less of a disadvantage and more easily able to recover from losing a team-fight or Tower. We will be monitoring these changes closely.