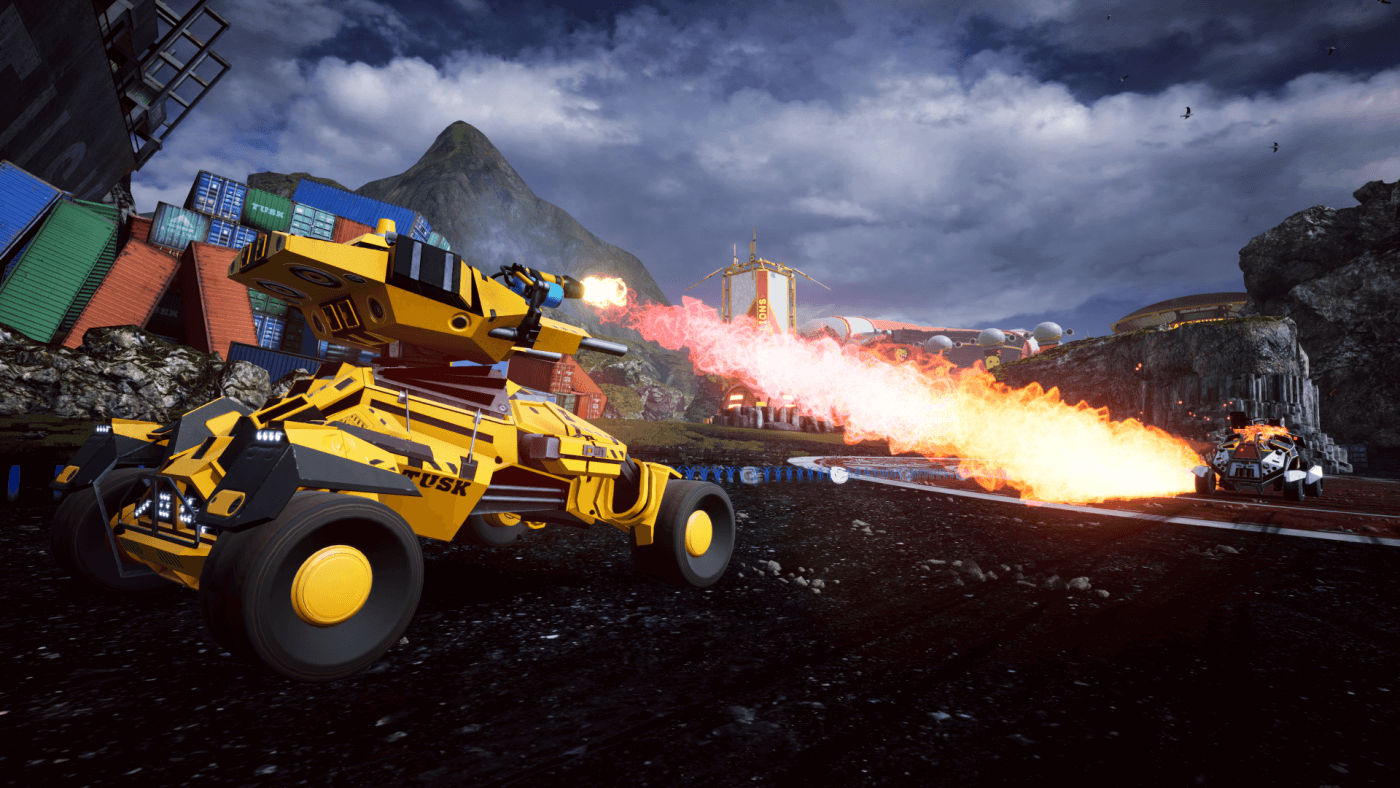 “This balancing update aims to address the issues identified in Patch 1.29 with players levelling up much slower than expected. Statistically, matches in Patch 1.29 are more balanced in terms of damage output and margin of victory, however, time to level-up and match length were both significantly increased. There was also an unexpected knock-on that XP Stations suddenly became a much more valuable source of XP, giving teams who consistently capture XP Stations a huge advantage. By reintroducing Elimination XP and increasing XP gain from healing, early-game levelling should now be quicker and the importance of XP Stations reduced.”