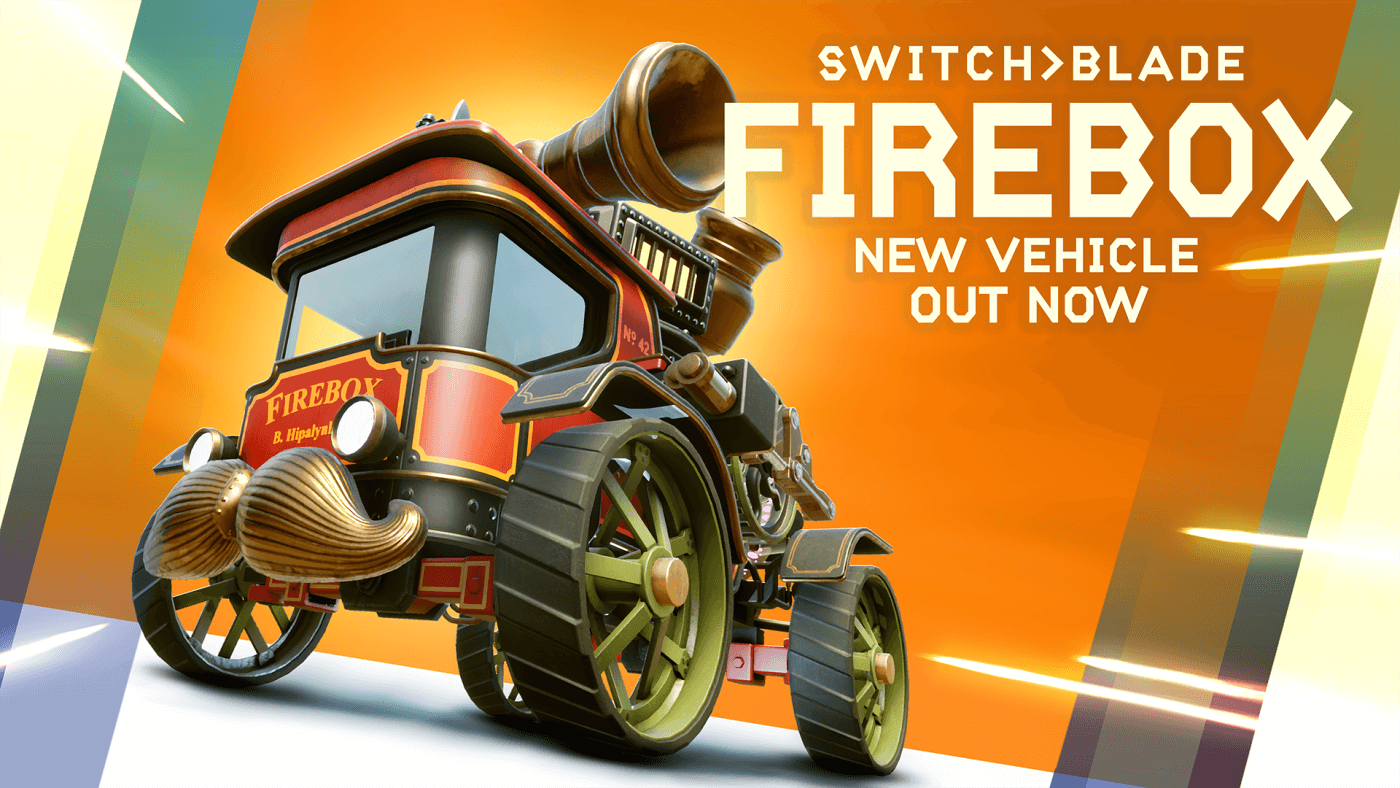 We’re introducing a new Fighter to the game, Firebox.

Competitive Season 2 and beyond

“We’ve been listening closely to our community’s feedback on the changes we made in R16 that affected global time to kill and XP gain and looking at analytics data from the thousands of games played since then. Although there were some positives to these changes, ultimately we feel these are outweighed by the slower-paced combat and increased ability for a dominant team to keep their opponents suppressed by capturing XP Towers. In order to keep some of those positive changes and get the best of both worlds, we’ve adjusted the global modifier on secondary weapon damage and upgrade scaling. Combat should now feel a lot more immediate, with skilled players being able to turn the tide of a fight. By dealing more damage, the importance on XP Towers has also been reduced slightly it’s harder to keep a team’s XP gain suppressed just by dominating XP Towers”.