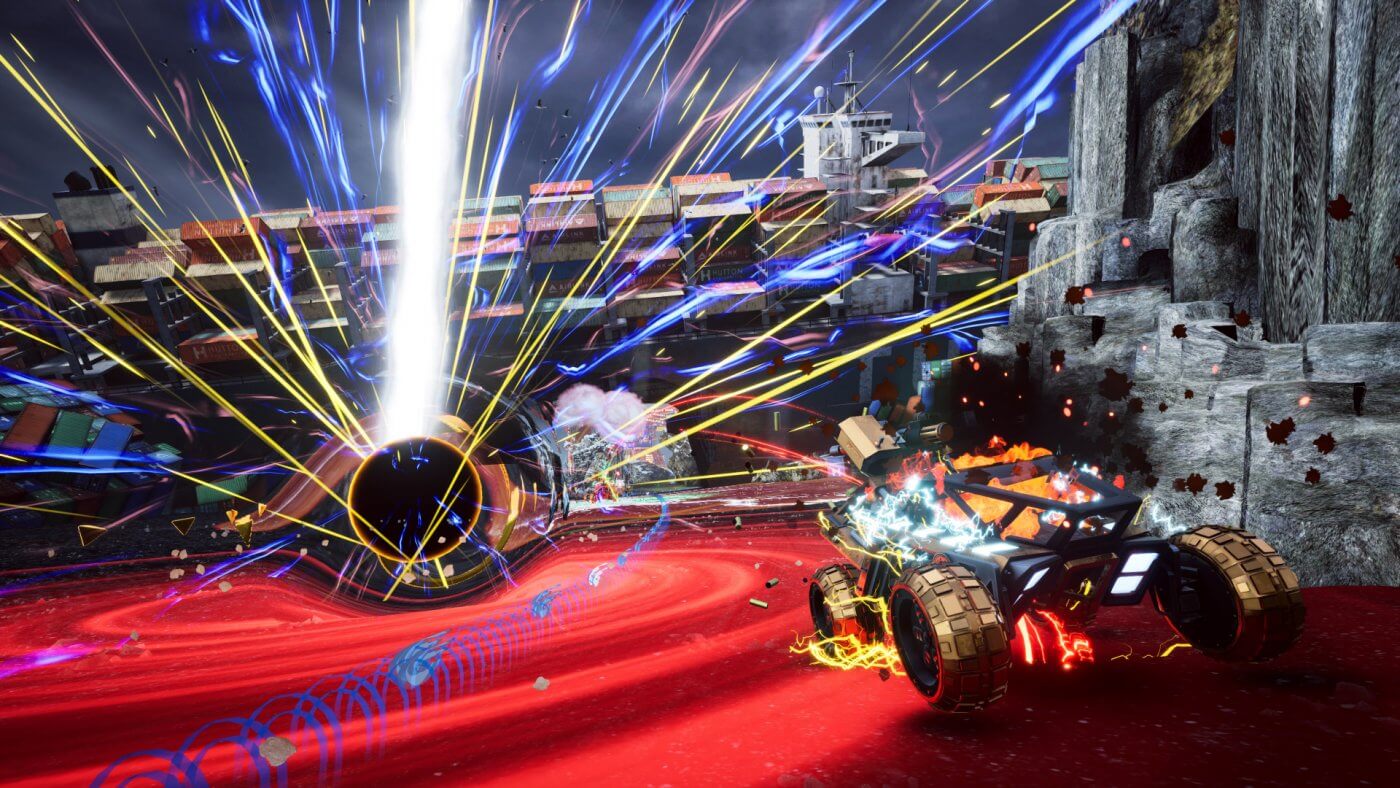 Tower Lasers now have a far greater capacity to destroy attacking Mob waves. Our recent changes to the Tower Laser and Mob health have had the desired effect of reducing game-time, however an unintended by-product of this is that we’re seeing a lot of Towers going down with little or no input from players. The following balancing changes to the Tower Laser should force more play in and around Towers to really push Mobs through. We’re also seeing players abandoning the Front Tower once its Power Core gets exposed, so we’re increasing the health of the Front Tower’s Power Core in order to make this objective worthwhile to defend.