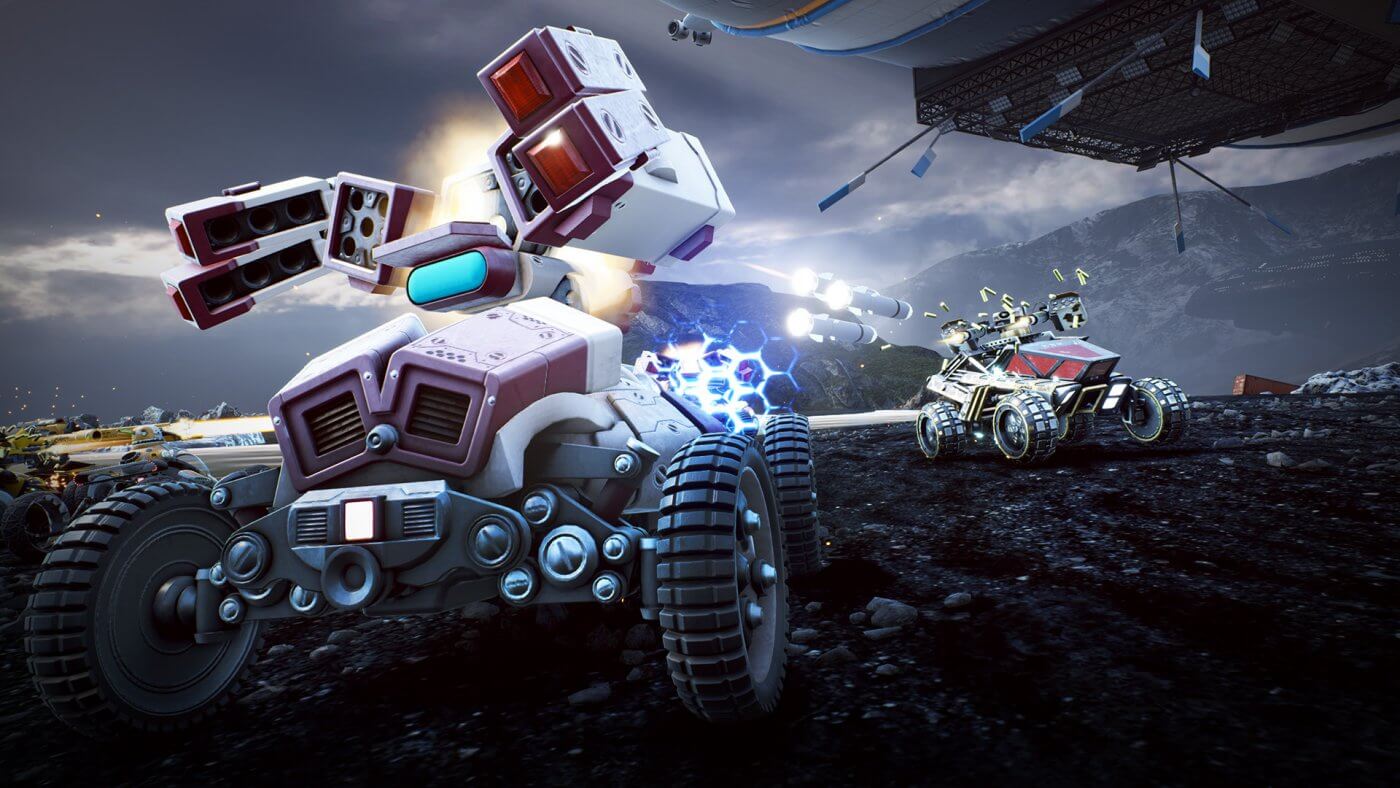 Over the week since Switchblade has gone live we’ve realised the player base has been separated across different modes and regions. Players have found it hard to play with one another and we’re looking at ways to improve this.

From 6th September at  3PM BST, we will be locking out Competitive Ranked by closing the current season early. This will make Quickplay the only PVP game mode and will push all players together, resulting in more populated games. Although we know there may be some backlash from our hardcore players, we ultimately want a healthy player base where everyone is playing each other.

We understand the current season that is underway is tarnished, with players climbing the ranks through playing bots, late joining, no matchmaking and no end of season rewards. So right now, we are working hard on our new matchmaking system and competitive mode which we’ll talk about below.

Please find a thread we have started on  the forums and send us feedback on what you think of the new Competitive Mode we’re implementing. We want to hear your thoughts on this! You can find the thread here.

This information details the rewards players can earn, and how they can earn them, for playing in each season’s Competitive Ranked game mode.

How are Season Rewards earned?
Players can earn rewards during a Competitive Ranked season for meeting the following criteria categories:

The above criteria is intentionally simple to promote the sporting aspect of competitive play; for example, we don’t want to encourage players to grind any particular mechanic, or to play with any particular vehicle class. In competitive ranked, we play to win on the battlefield! Each season will have its own rewards and criteria, this is to allow flexibility with the types of rewards we give.

This is an example of one Seasons worth of rewards*: