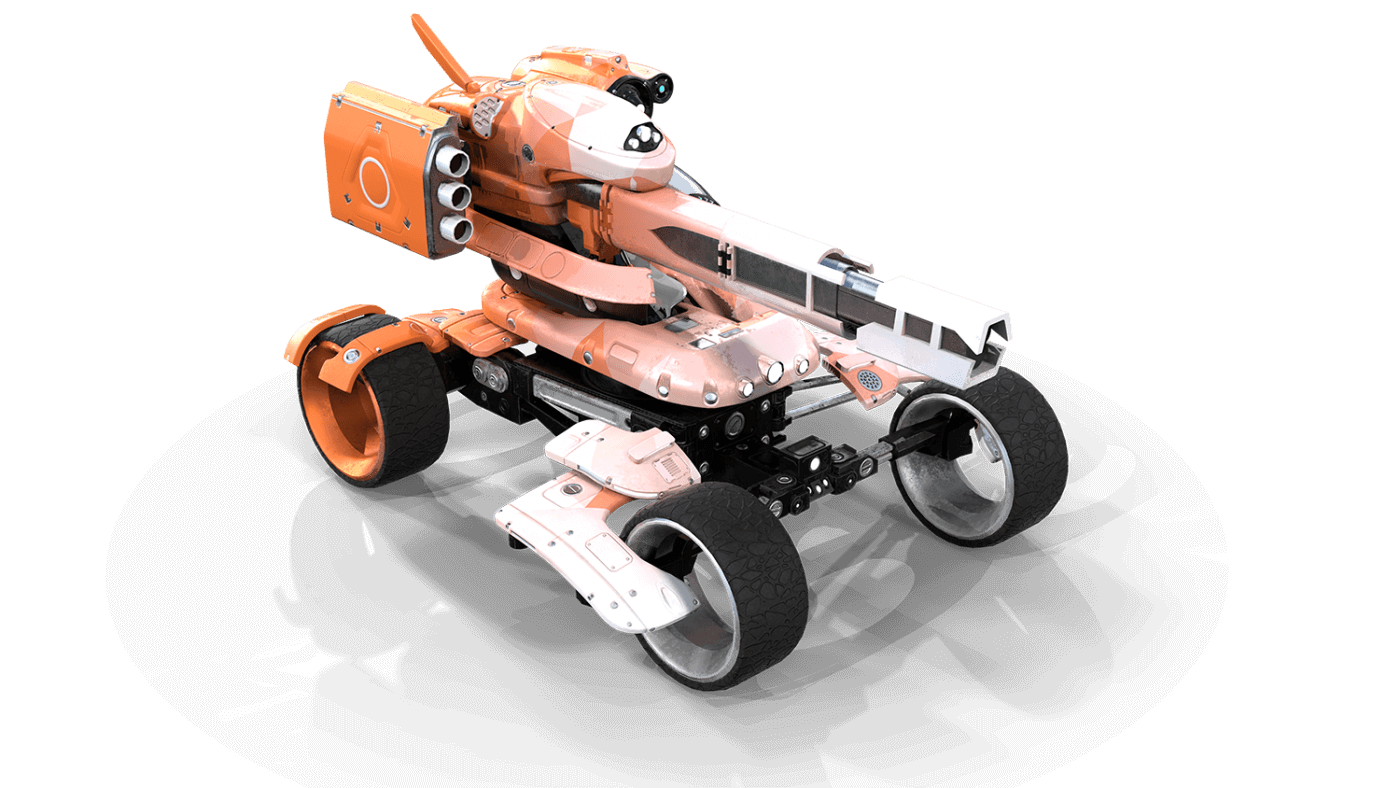 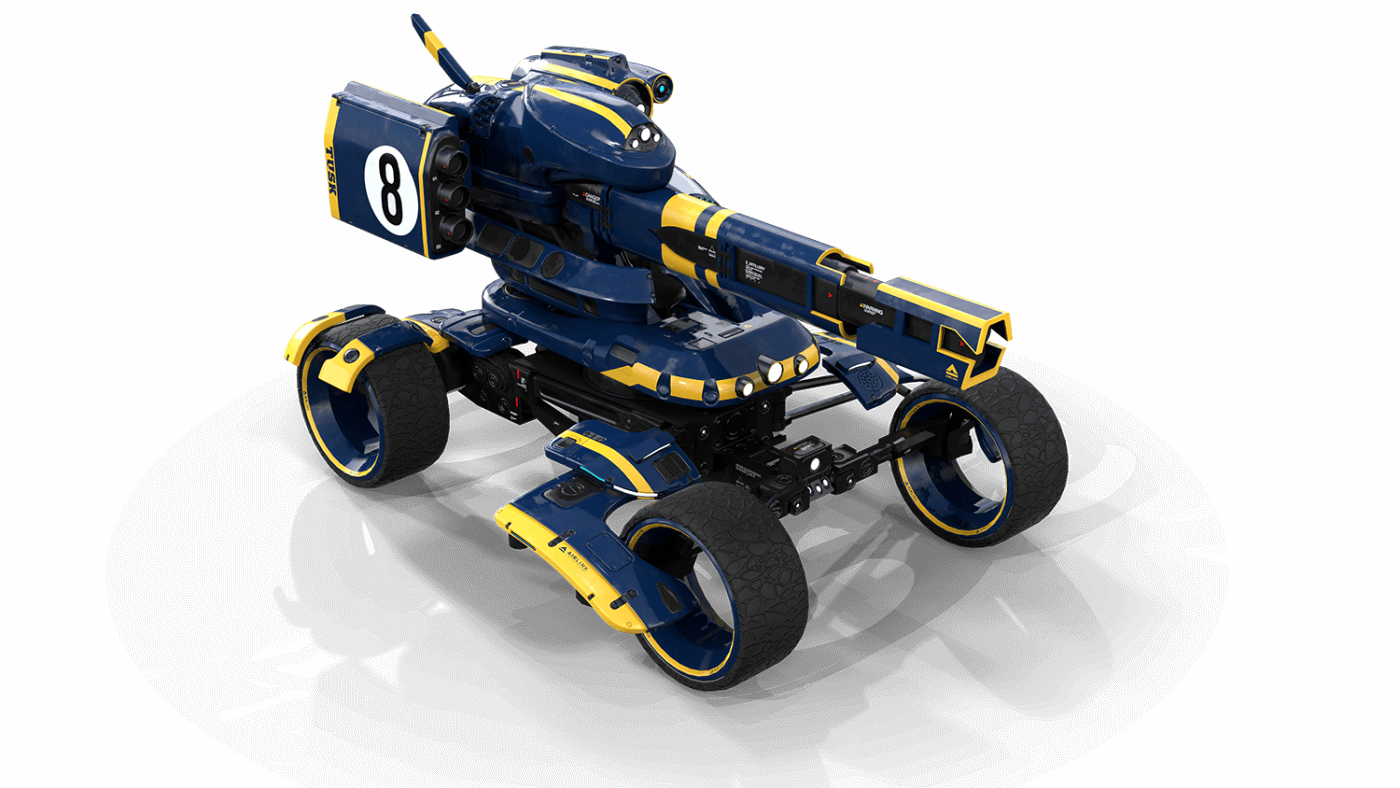 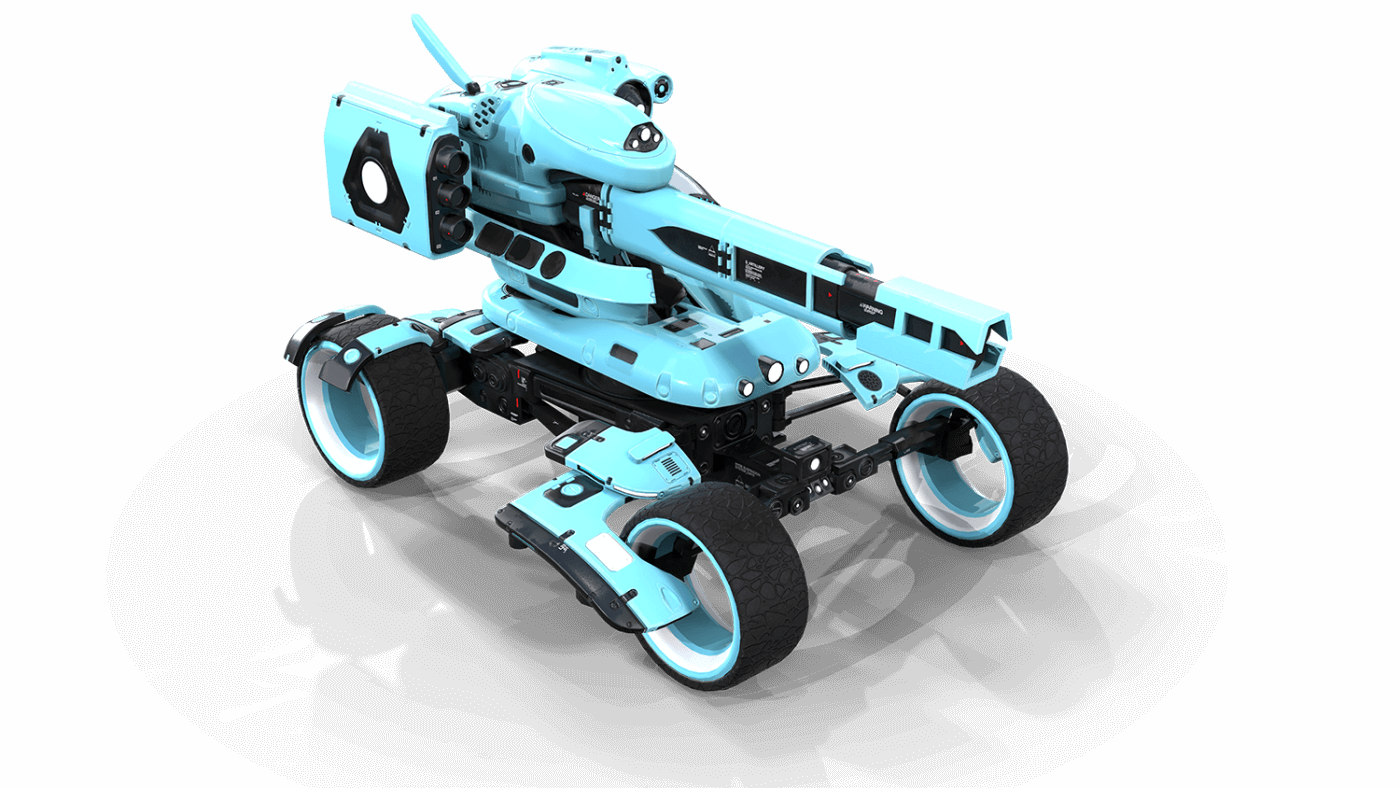 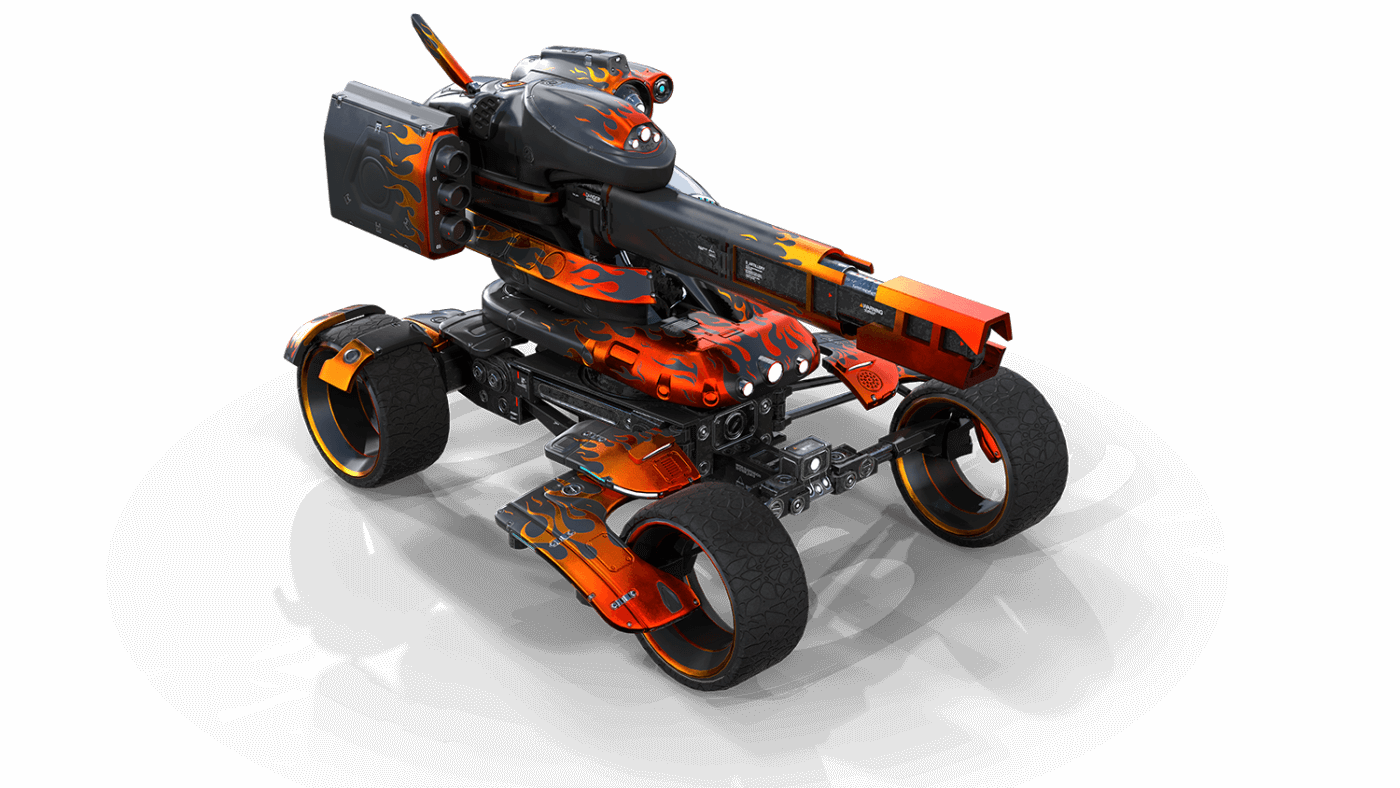 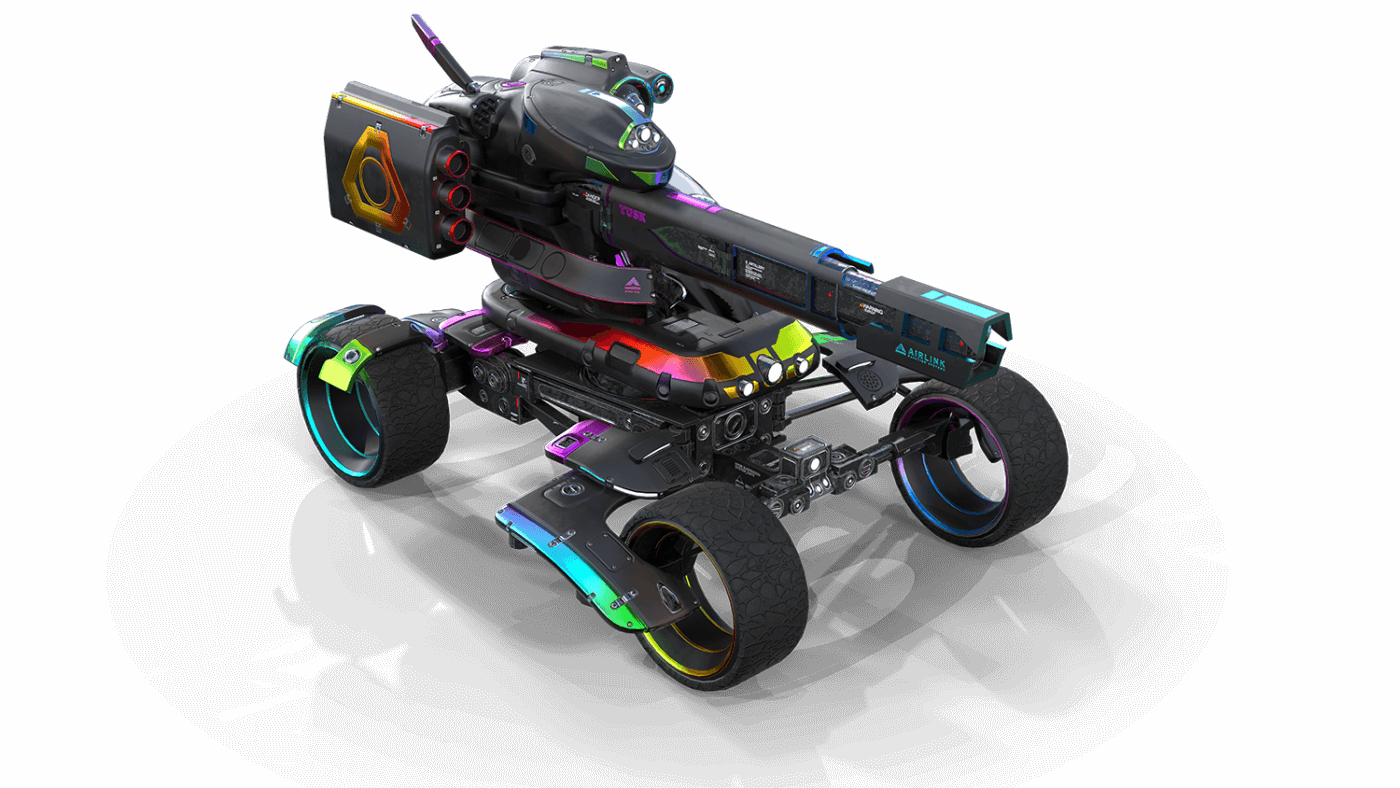 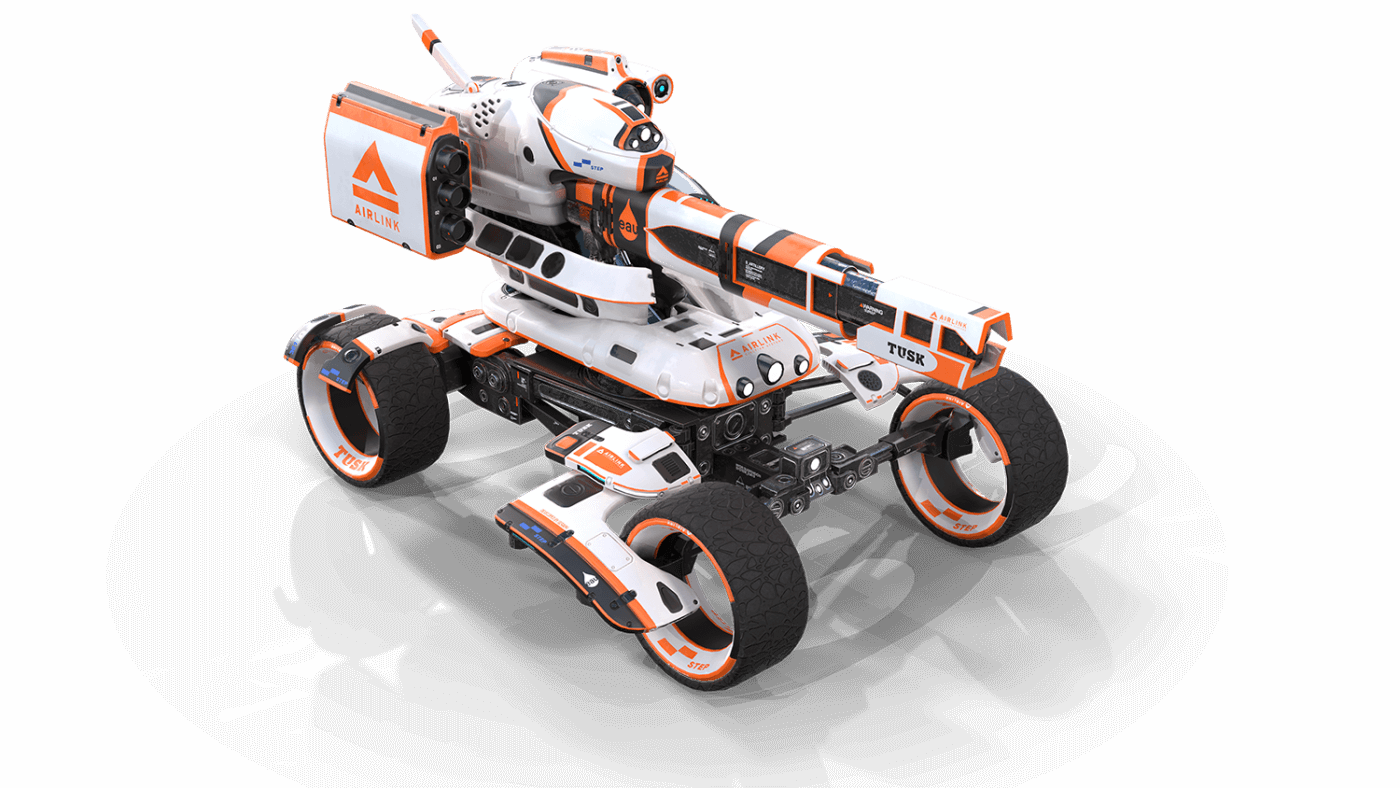 Originally released as the Cascading EagleSpider by the ailing Seraph corporation, the Berserker was quickly prohibited by Switchblade Central due to an untraceable overload in its drivetrain that randomly sent the vehicle berserk. Quadrillionaire entrepreneur Hermetica Chautcasta bought the design and released it to great success with the simple addition of a switch to make it go berserk on demand instead.