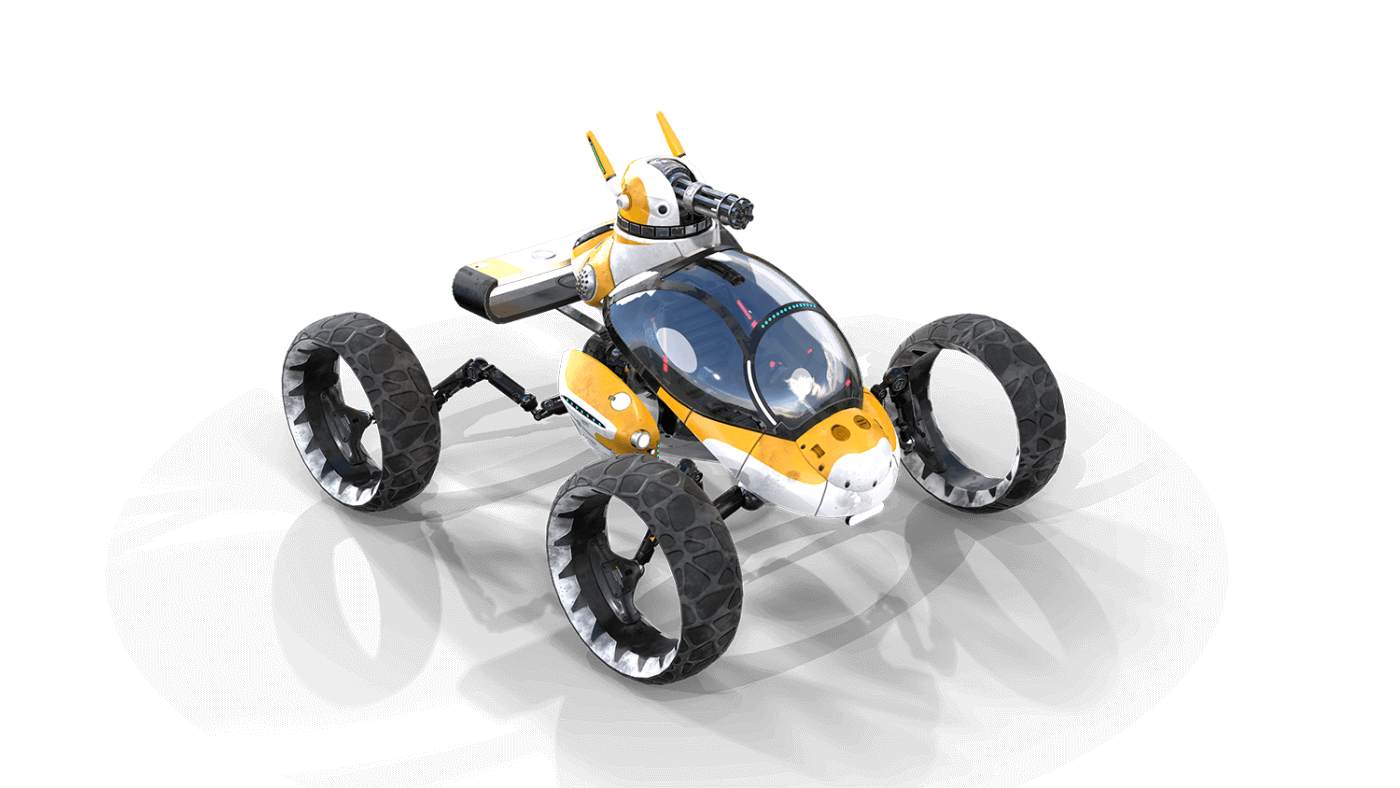 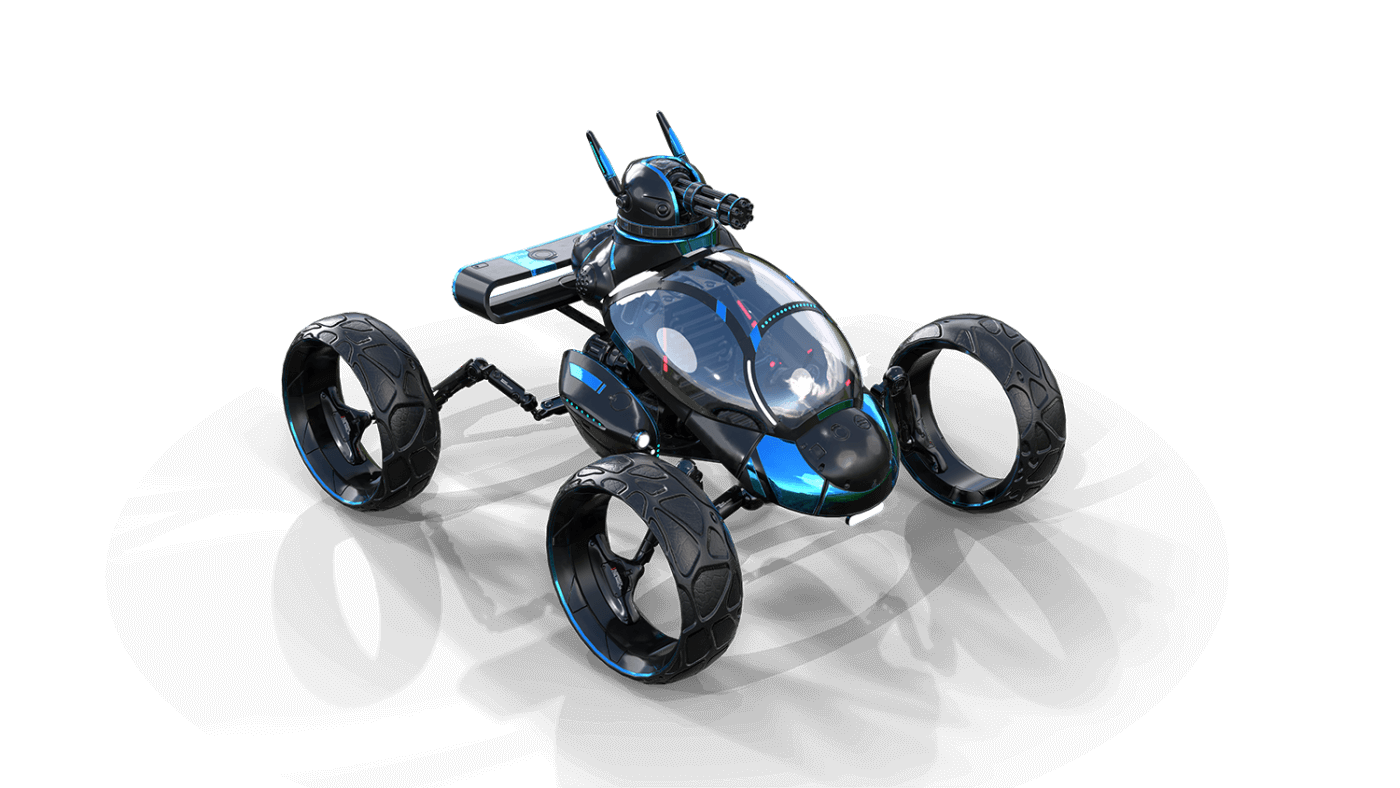 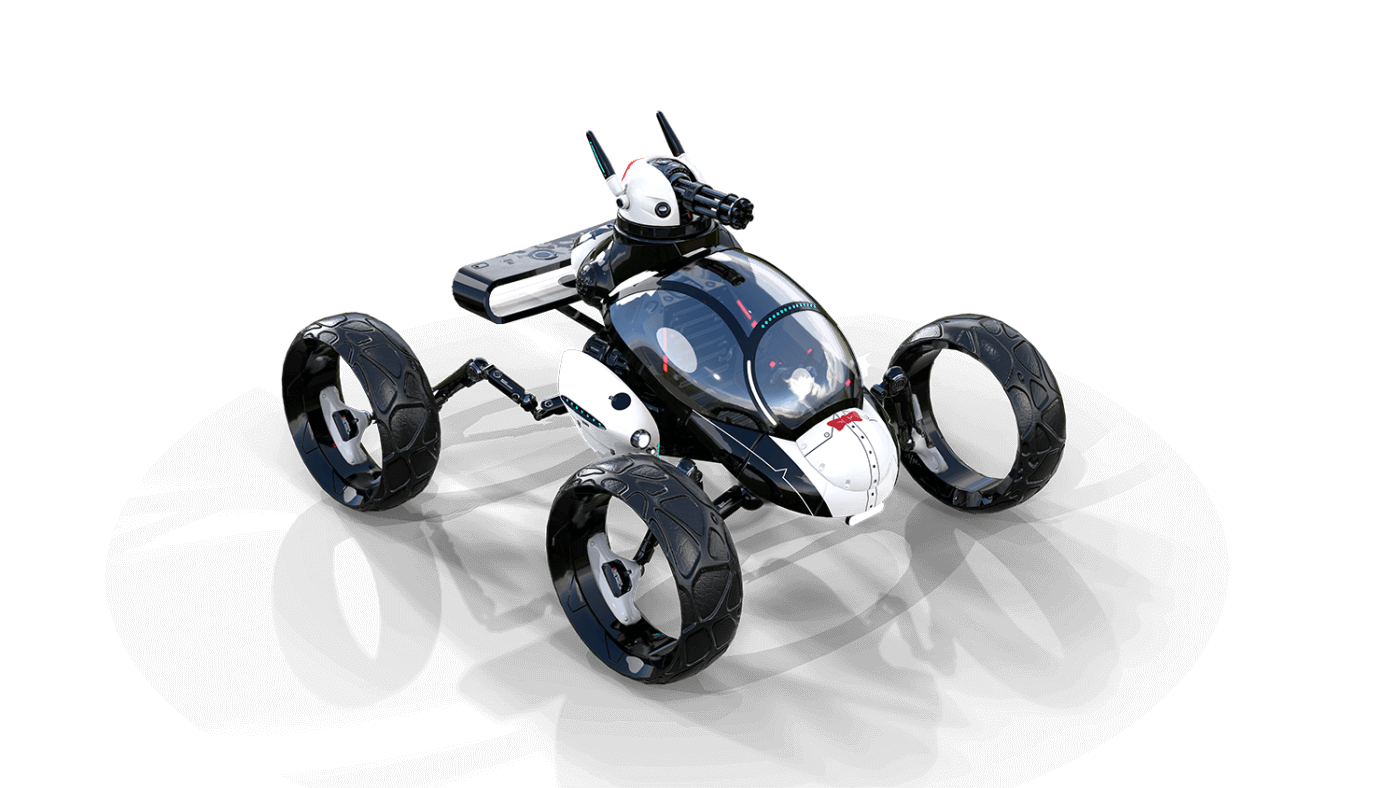 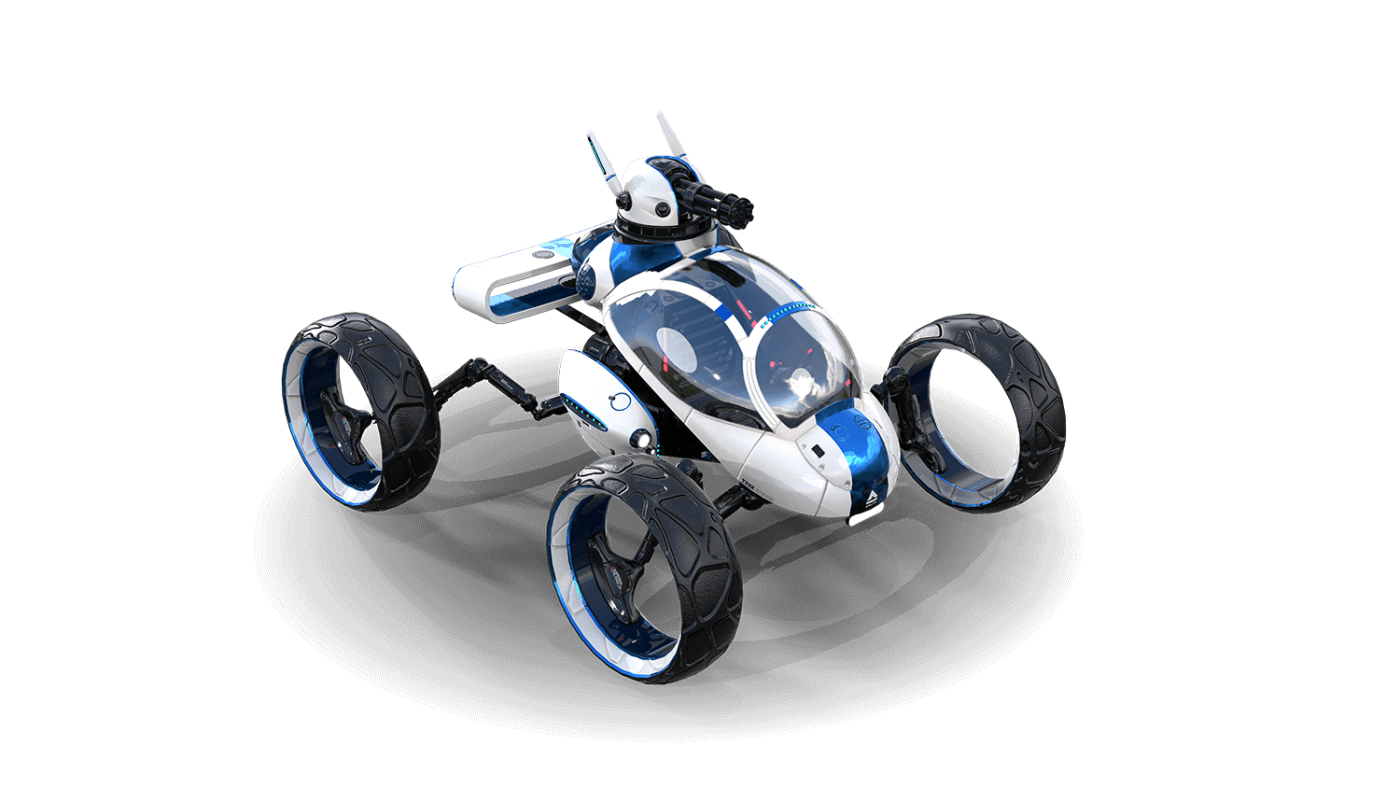 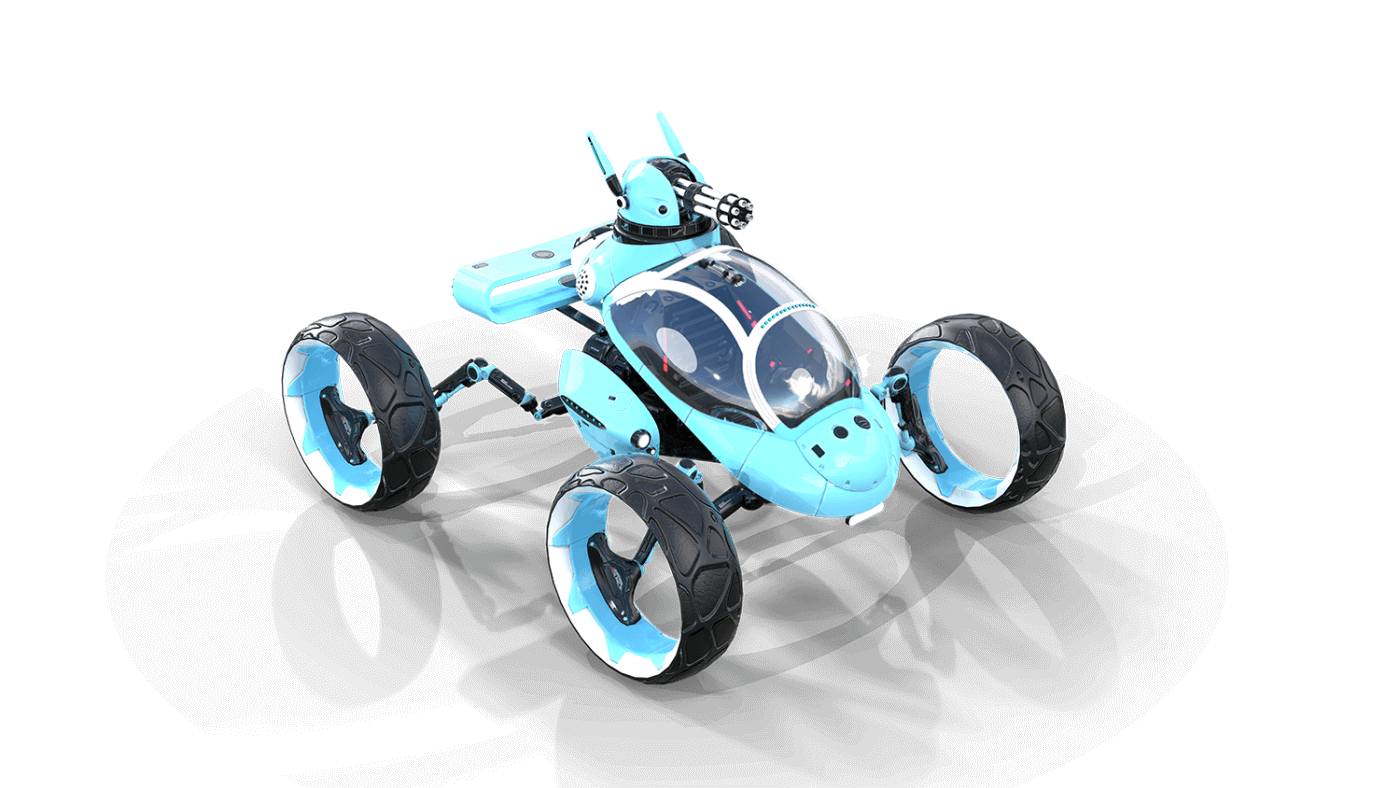 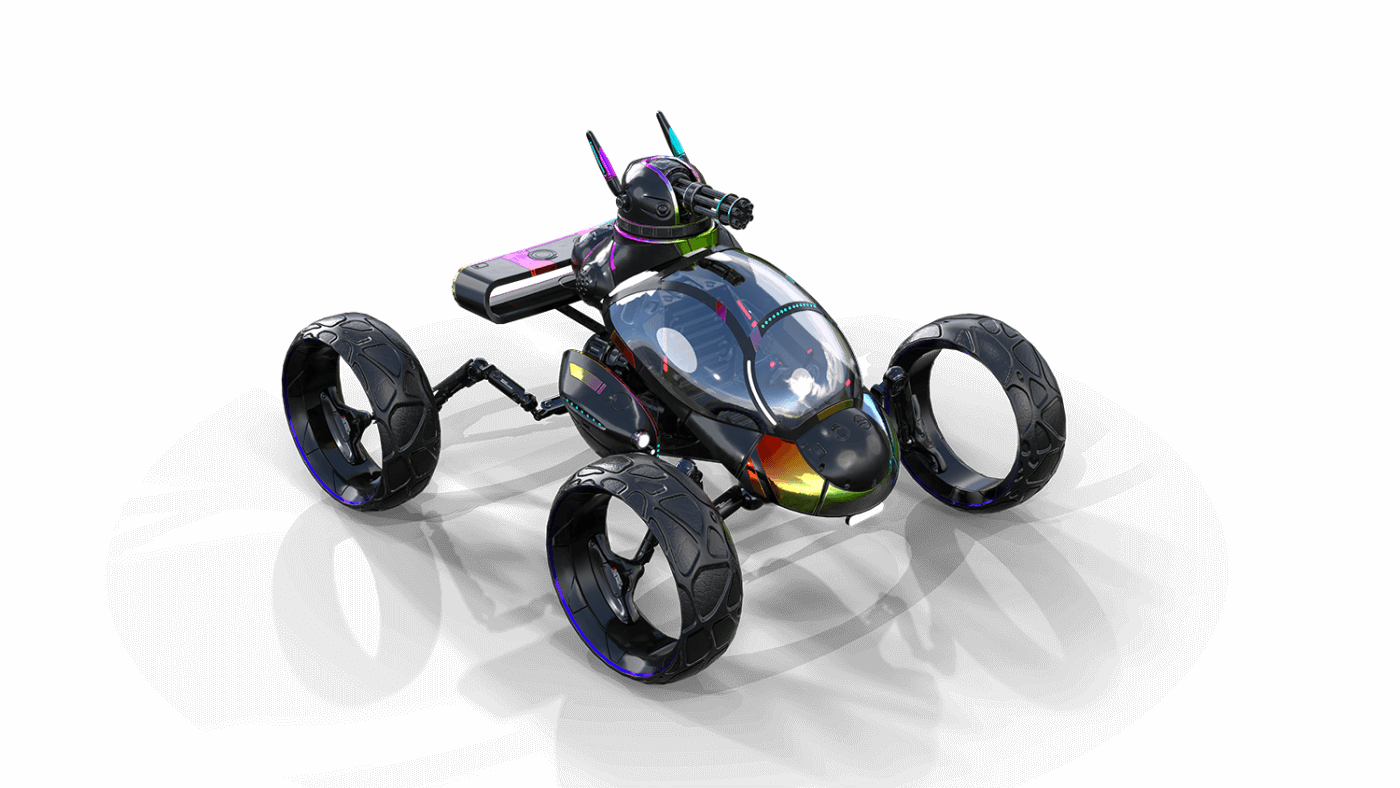 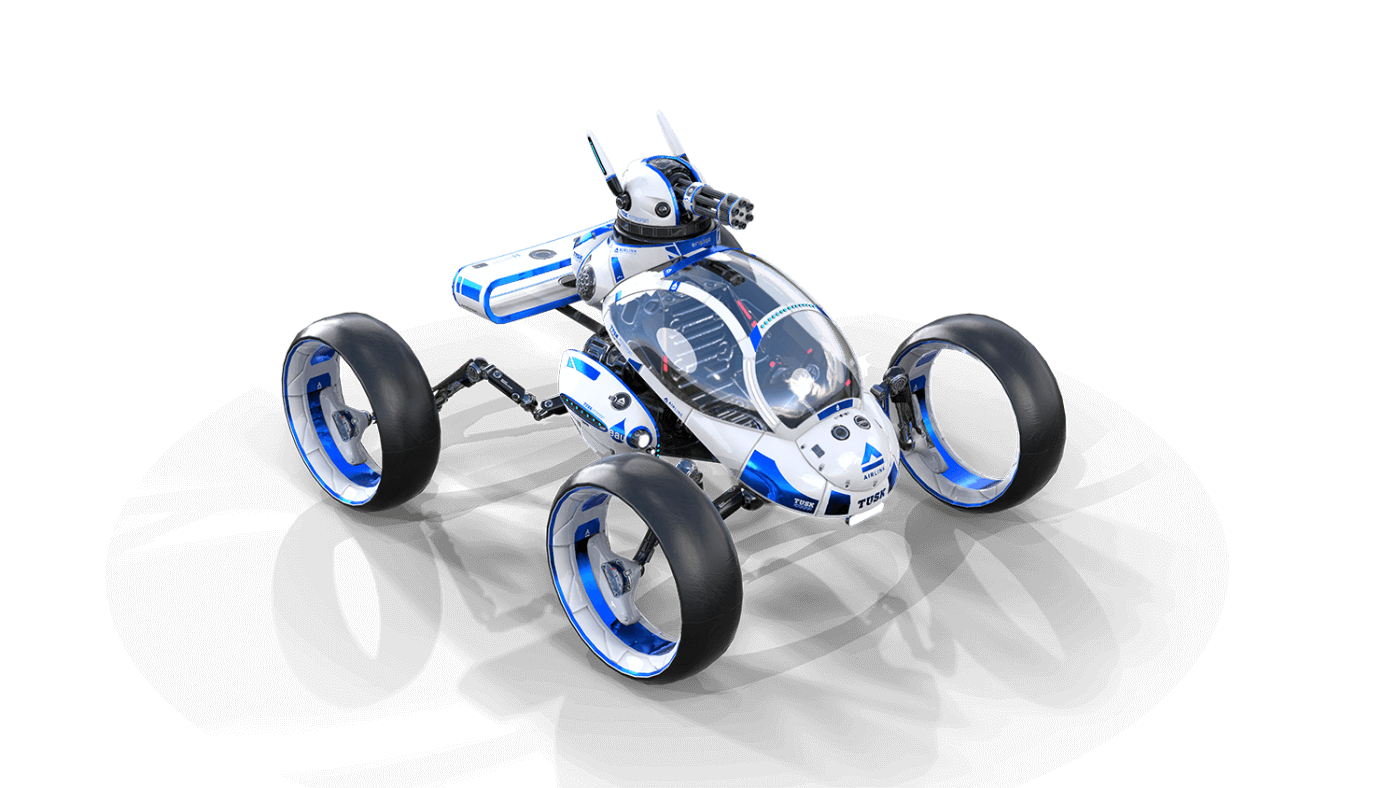 Originally released as the Whispering Ocelot by the mighty Seraph corporation, the Goofer was quickly barred by Switchblade Central due to its unfortunate habit of leaking decellerant gel from its stealth-boost system. Millionaire entrepreneur Hermetica Chautcasta bought the design and re-released it to great success with the simple addition of a button to release the gel on demand instead.