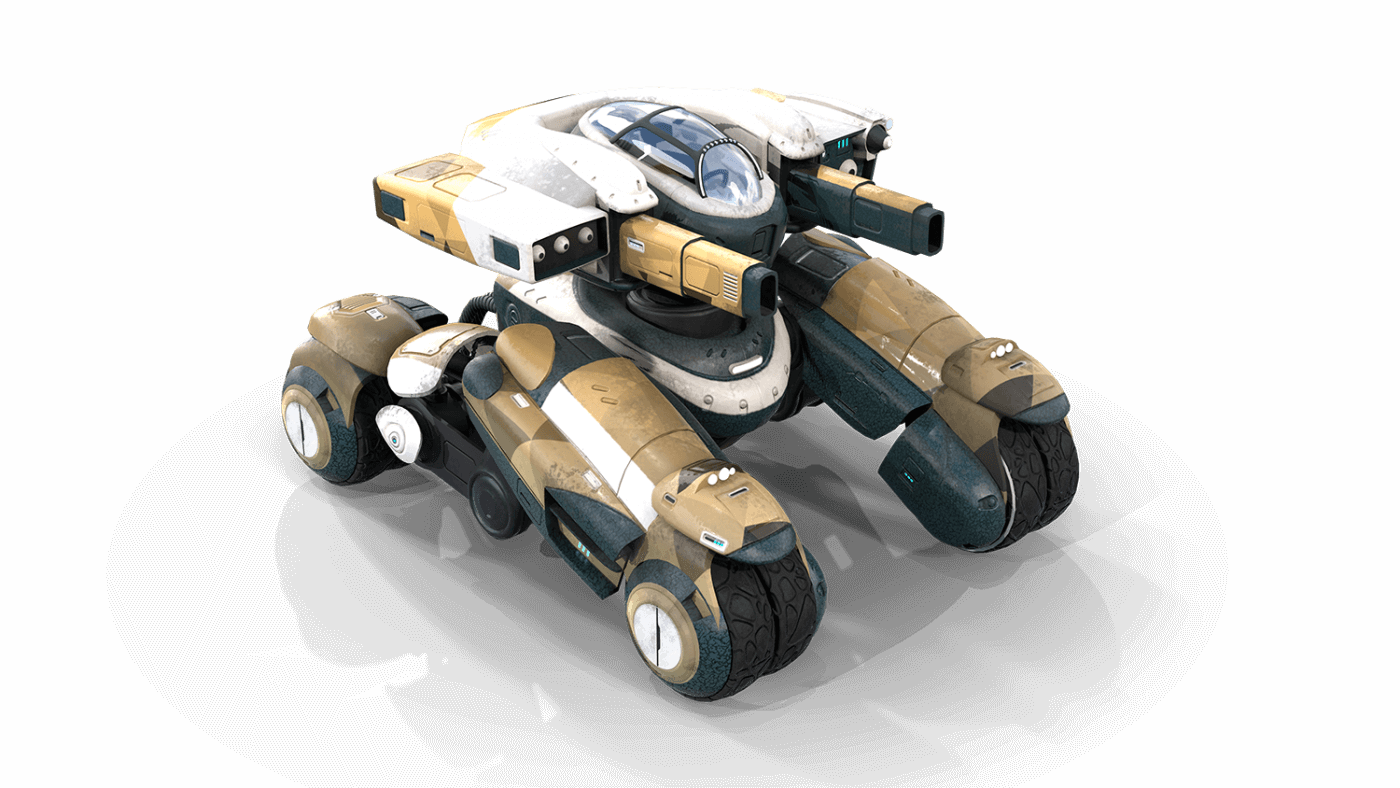 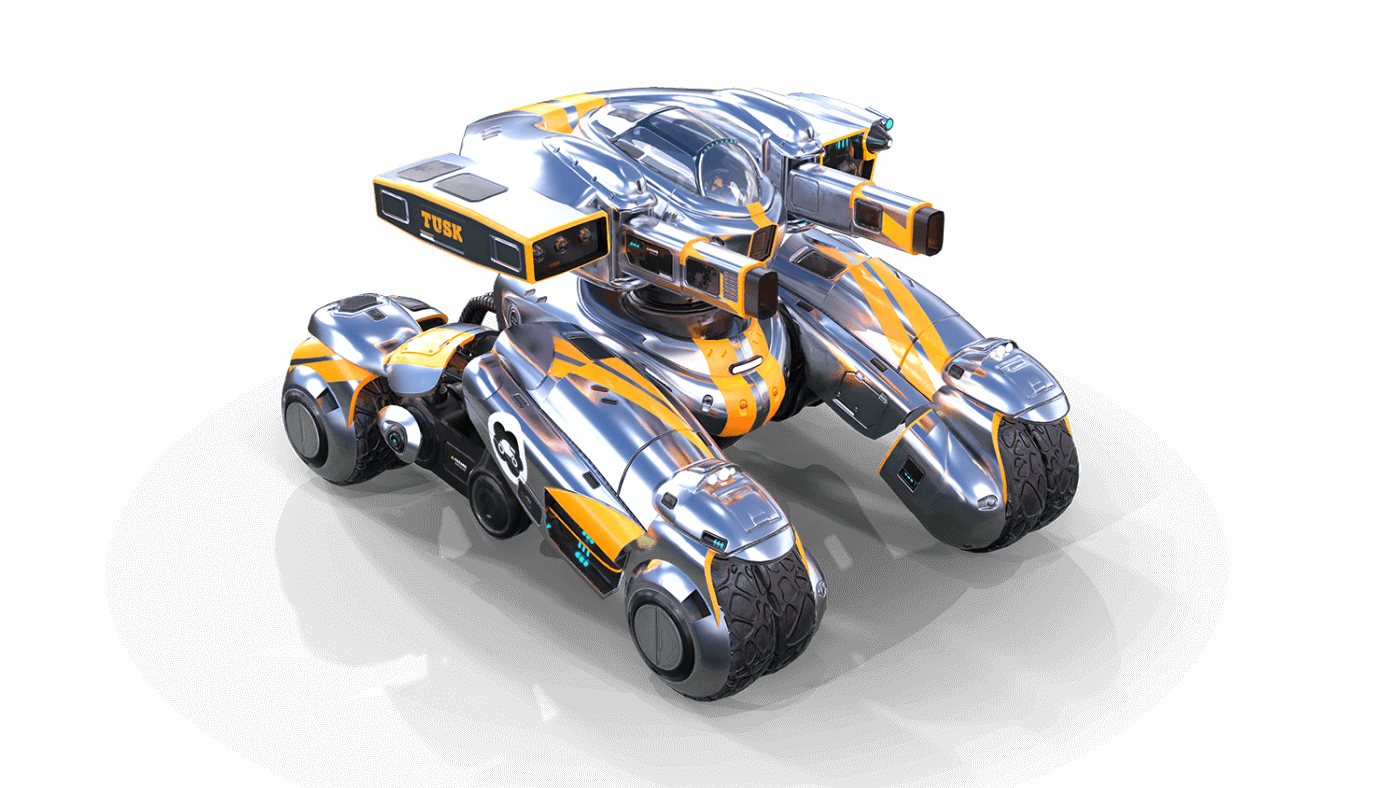 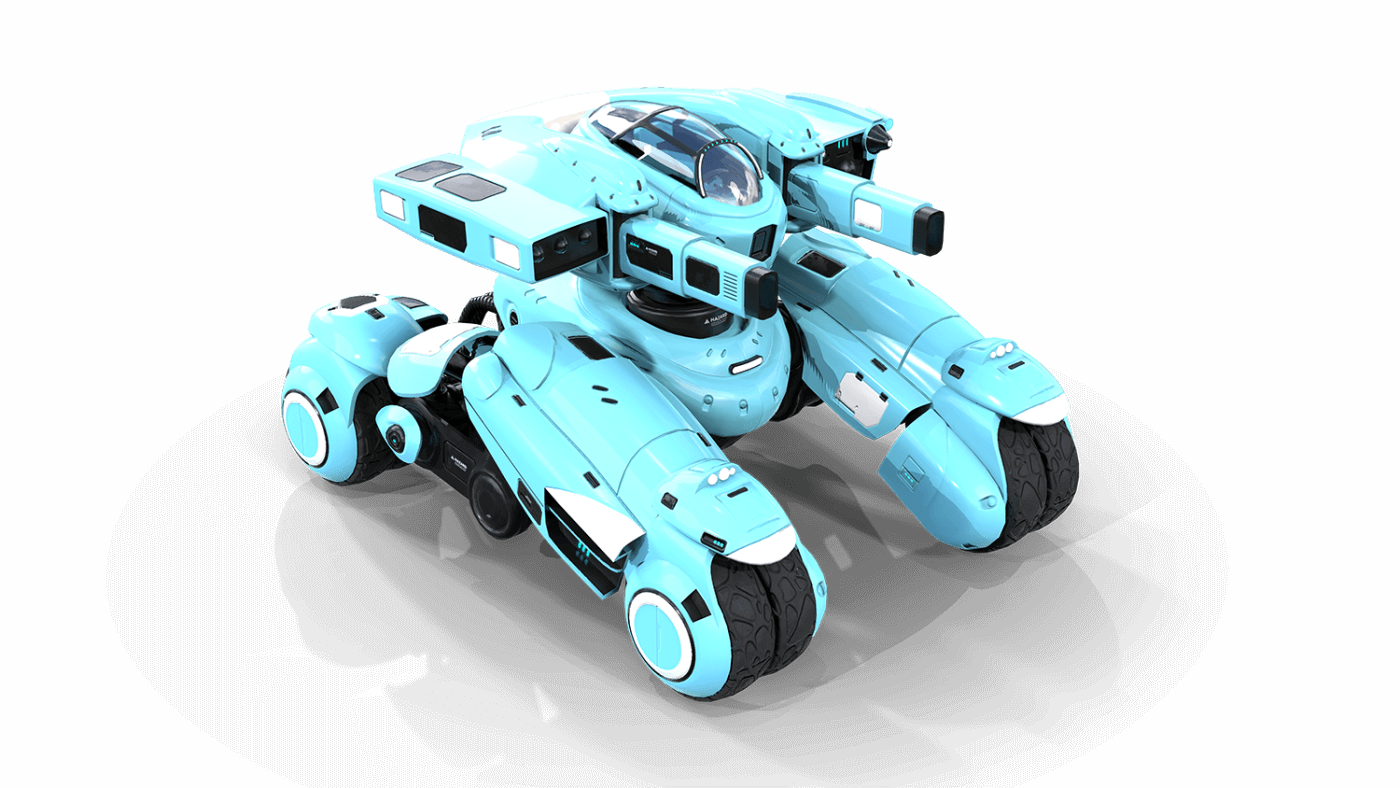 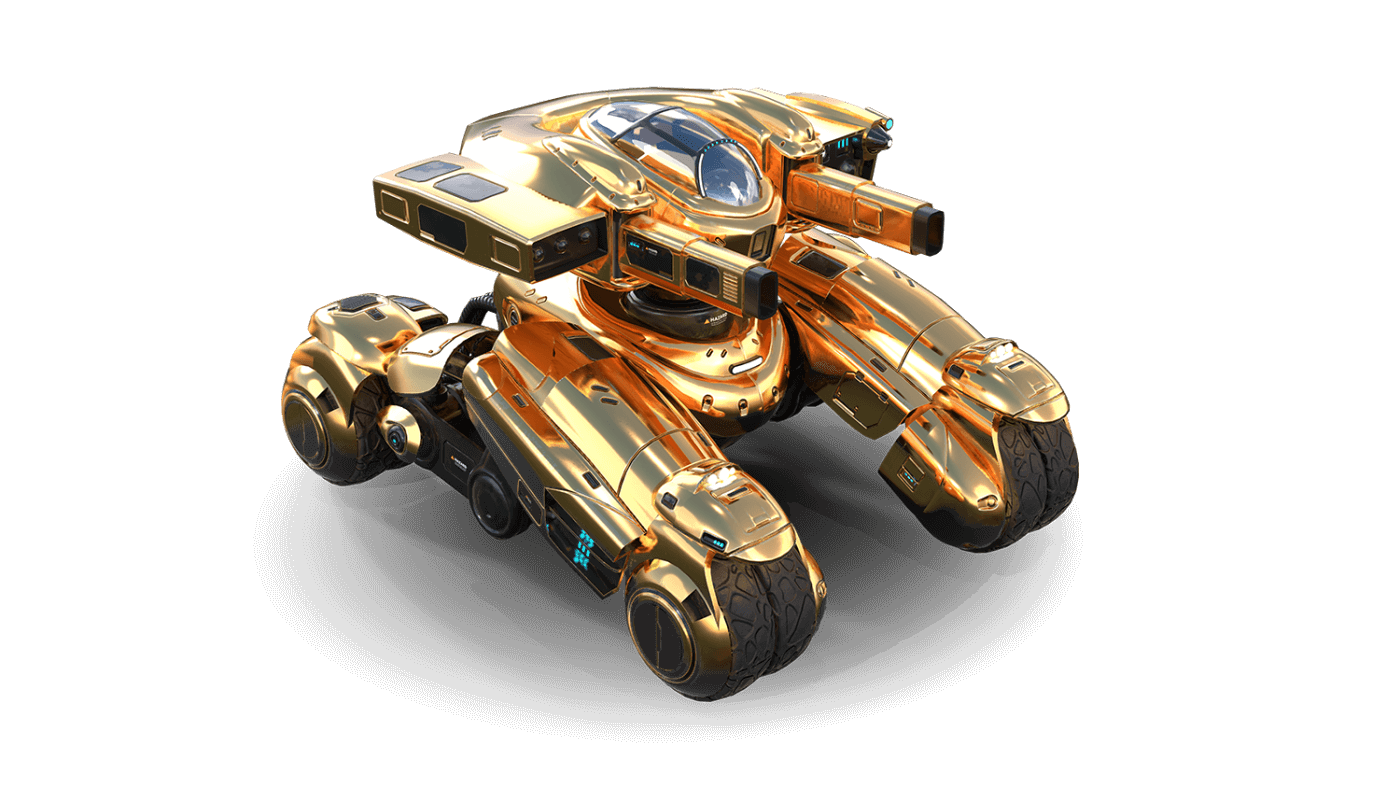 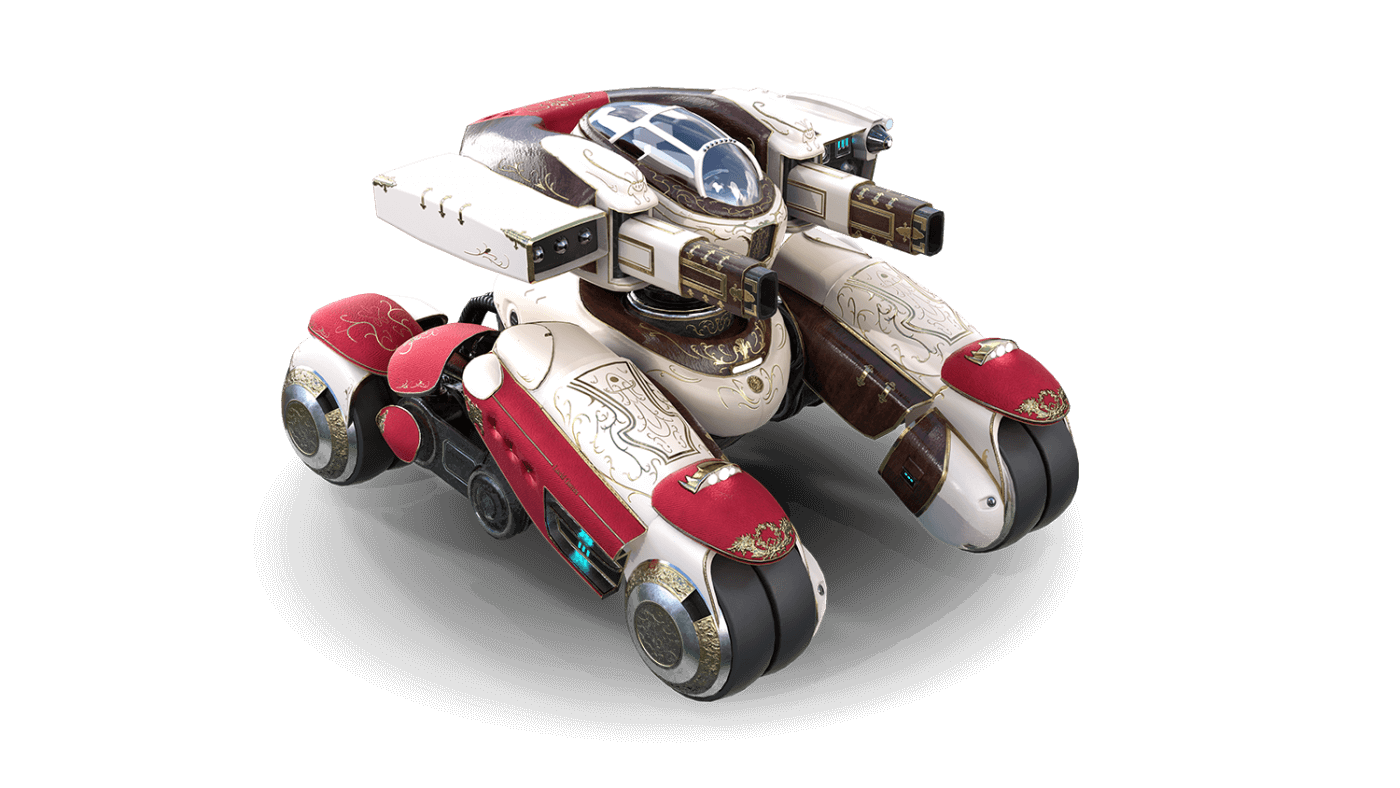 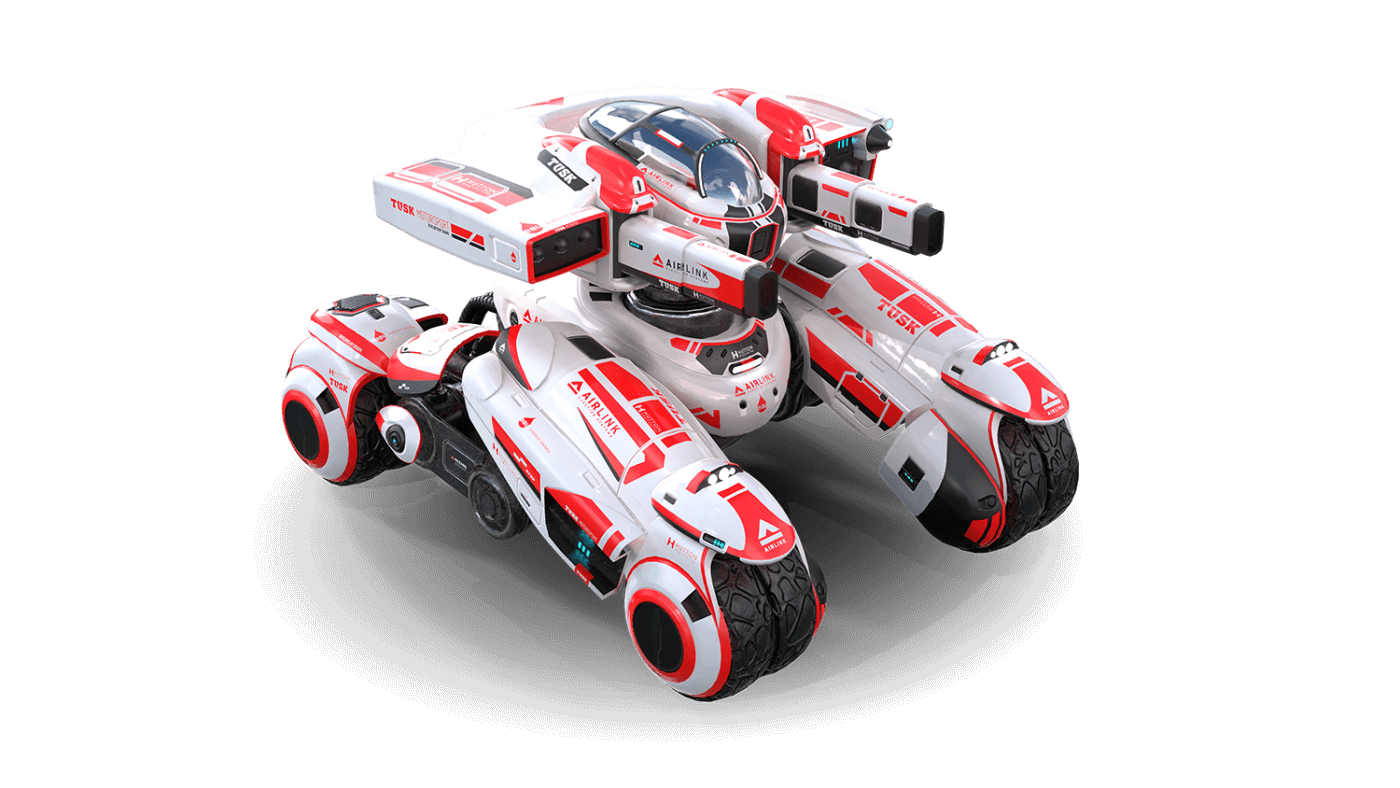 Originally released as the Powering ThunderTiger by the floundering Seraph corporation, the Fog-Hog was quickly banned by Switchblade Central due to it’s unpredictable habit of leaking impenetrable fog. Trillionaire entrepreneur Hermetica Chautcasta bought the design and re-released it to great success with the simple addition of a pedal to release the fog on demand instead.